What Infiniti, Jaguar and Volvo saved up for the upcoming Frankfurt motor show 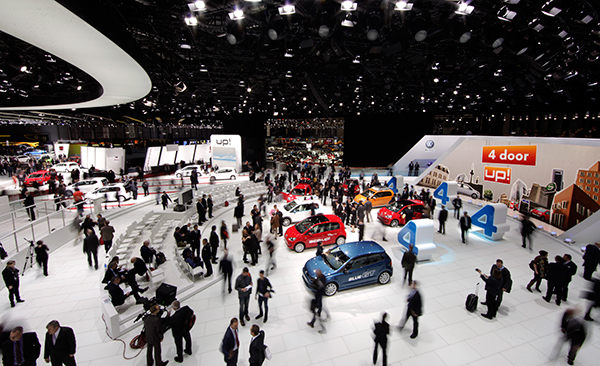 Infiniti, Jaguar and Volvo have saved up something special for the Frankfurt motor show that starts this Tuesday, September 15.

The biennial Frankfurt motor show is massive, easily the most vast of motor shows, with the combined halls measuring more than 1.6km in length. This year the Frankfurt Motor Show opens in Germany on September 15.

As the enormous stands brought along by local heroes BMW, Mercedes and VW Group practically count as minor towns, or perhaps even aircraft carrier-equivalents, in their own right, roller skates, a bicycle, a Segway, perhaps a friend with a compact helicopter – you’ll need at least one to be able to get around in here.

Infiniti will be, at last, making a big European splash at Frankfurt. Nissan’s luxury brand has long been a big hit in the states but its diet of big, rear-drive saloons has thus far failed to make an impact on European buyers. That could be about to change with the arrival of the production version of the much-trailed Q30 crossover. Jaguar may just have one of the stars of the Frankfurt show in the shape of the production version of its F-Pace SUV. It’s Jag’s first ever crossover, and while we have already seen most of its shape in the CX-17 concept car and various lightly disguised prototypes, Frankfurt is the first chance to see it shorn of camouflage. There’s no denying it’s a desirable looking thing. Volvo is at last getting back into the big saloon and estate game. The current S80 and V70 have been allowed to get rather long in the tooth, but Frankfurt will see at least an idea of what the S90 and V90 replacement will look like. It will follow the design of the hugely successful new XC90 very closely.

There is also much more that world's best car brands will have to offer on this Frankfurt show! 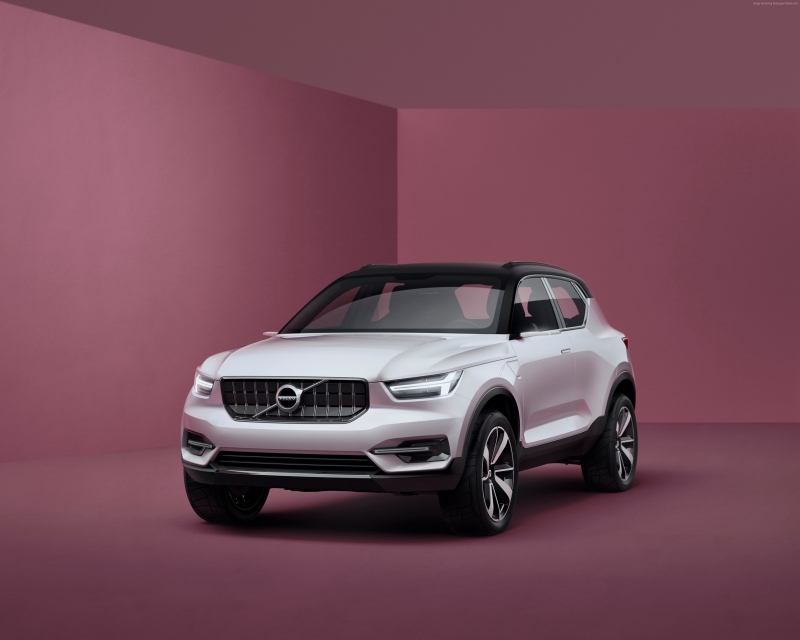 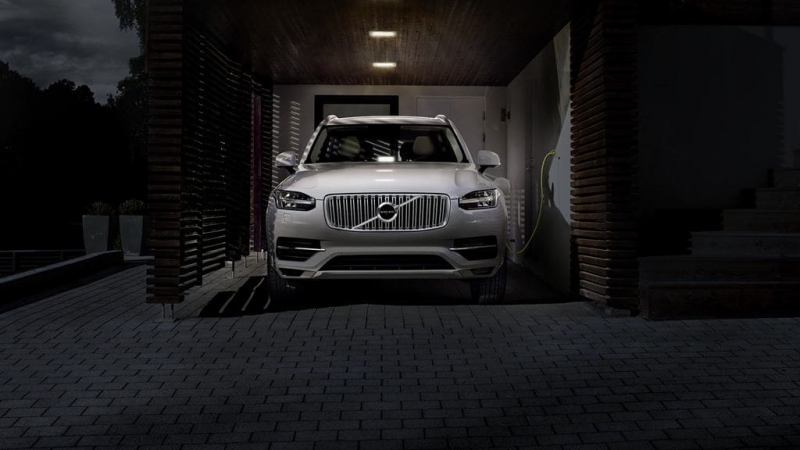