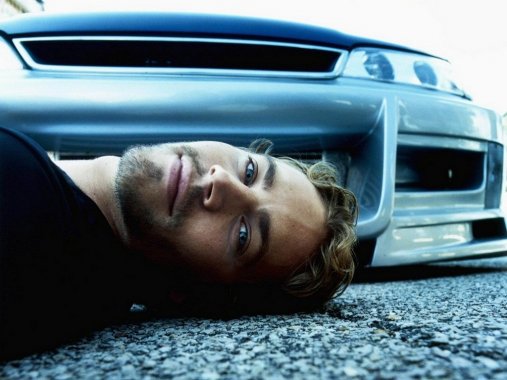 Turns out the late Paul Walker had a handsome car collection, and those cars are going on sale

Turns out the late Paul Walker had a handsome car collection, and those cars are going on sale. The actor was as much a car guy in real life as on screen, and has amassed a collection of approximately 30 cars, some of which have been featured previously in the press. Sales of the cars from his collection, slated to include several late-model BMWs, Audis, Porsches, and a number of Ford Mustangs, have already begun through private brokers.

Matt Farah of The Smoking Tire got a look at the collection at the shop’s garage in 2012, and the video above is likely the most detailed look anyone will receive of Walker’s collection, in accordance with the wishes of the estate. The video was published more than two years ago, giving a brief look at some of the vehicles stored in the shop, and it arguably doesn’t show enough details for the vehicles to be immediately identified if they were to appear on the open market, without looking at the paperwork. The only other known Paul Walker car which has recently been offered for sale is a Nissan Skyline R34 GT-R owned by a Munich-based tuning shop called GT-A, which acquired the car after federal agents in Costa Mesa, California, ordered it to be exported within 60 days ( it’s complicated). The German shop offered the car 1 million Euros, promising to donate half to Walker’s charity, Reach Out Worldwide, though in the three months that it has been on sale, no word of a deal has emerged. 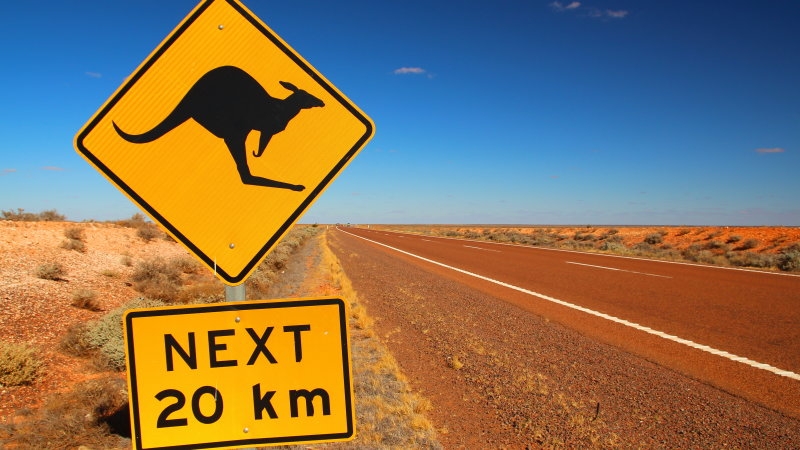 Enjoy this summer with RepoKar